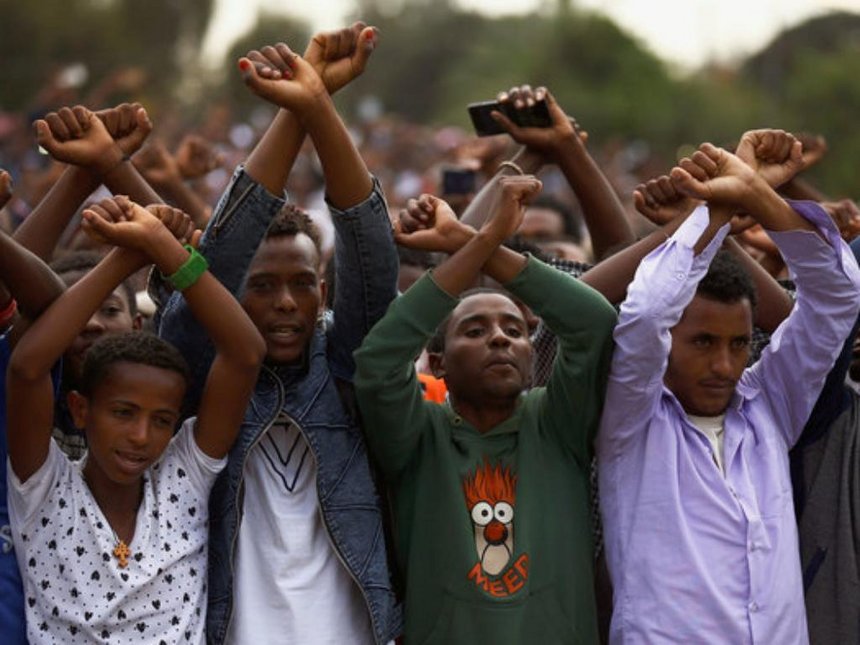 No one leaves home unless home is the mouth of a shark, says poet and activist Warsan Shire in her book Teaching My Mother How To Give Birth.

To Oromos and Ogadens, home — Ethiopia — has become a shark’s mouth that has swallowed their freedom, justice, dignity and lives.

To escape the violence, jail or at worst death, many have opted to flee, to seek refuge across the region.

However, for those fleeing to Kenya or other neighboring countries for asylum, severe dangers keep stalking them miles away from their persecutor.

This is thanks to the indifference of the United Nation Commission on Human Rights (UNCHR) and the government’s Refugee Affairs Secretariat (RAS).

The ruling Ethiopian People’s Revolutionary Democratic Front party, which has been in power since 1991, is accused of high-handedness against the dissenting voices, forcing thousands to flee the country.

But even outside Ethiopian territory, the immigrants, refugees and asylum seekers are never safe, either, as they are routinely targeted and subjected to surveillance, harassment, violence, before they are arrested and deported back.

In October last year, police arrested 40 Ethiopians at Uhuru Park and charged them at the Kibera law courts with unlawful assembly and being in Kenya illegally.They were arrested while protesting, following clashes that had left at least 50 dead in Oromia.
(Read More)