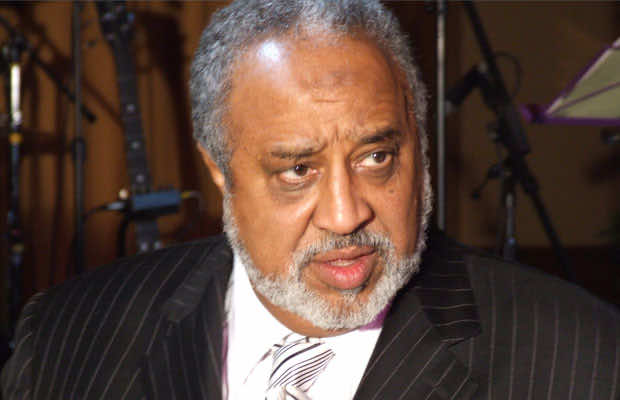 (By Morocco World  News,Rabat) – Saudi businessman and former major stakeholder in the Mohammadia-based oil refinery Samir, Mohammad al-Amoudi, has been arrested along with around 48 other prominent officials and members of the royal family in Saudi Arabia, including prince Al Waleed Bin Talal for allegations of “corruption.”

The local Saudi online media outlet Sabq provided an updated version of an article published earlier on Sunday, where it stated that 11 princes and 38 current and former officials have been arrested for charges of “corruption”, following an investigation led by the Crown Prince Mohammed Bin Salman.

Al Amoudi had been at the heart of a controversy in Morocco after leading the refinery, in which his group Corral Holdings owned 67.26 percent stake, to bankruptcy.

In 2014-15, Morocco’s sole oil refinery suffered a huge damage after the crash of oil prices. The refinery accumulated debts owed to banks and oil traders on top of MAD 13 billion of unpaid taxes to the Moroccan government. The total debt of the company was estimated at MAD 44 billion.

In March 2016, a court ruling placed the company in liquidation. The ruling was upheld three months later by the Casablanca appeals court.

The liquidation of the company was opposed by around 1000 employees, many of whom expressed worries over their future. Employers had been organizing demonstrations to ask for a resumption of activity in the refinery.

In September, a Hong Kong-based company expressed interest in the buyback of Samir. But, the offer was reportedly below expectations. Up to date, the company’s future is still uncertain. (Read more)

When the typical American thinks of Christianity, he or she usually visualizes a religion of western Europe and the New World. If we consider the issue for a moment, however, we must realize that Christianity […]