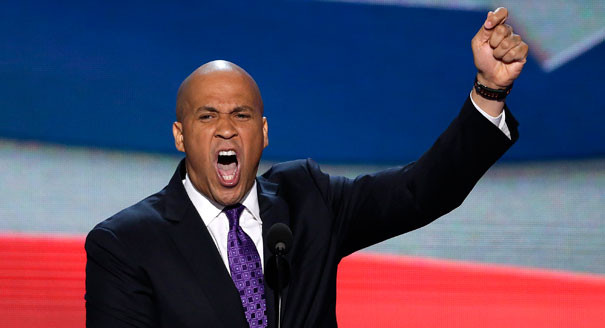 This hire is the latest in a string of Obama veterans signing on with Booker’s campaign: The candidate hired 270 Strategies, run by Obama campaign alums Mitch Stewart and Jeremy Bird, to lead his grass-roots organizing operation. Benensen Strategy Group, Obama’s lead pollster, will do polling for Booker.

Booker will face Reps. Frank Pallone and Rush Holt, and state Assembly Speaker Sheila Oliver, in the August Democratic primary. He’s the favorite to win the primary: Early polling suggests he has a high double-digit lead over all the other Democratic candidates.