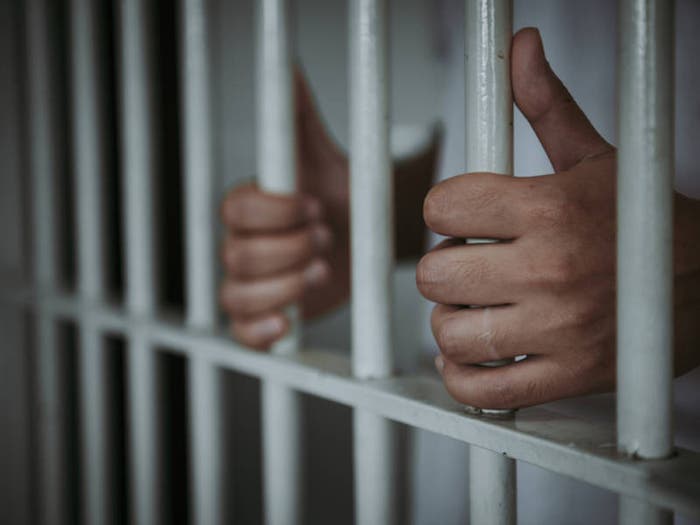 Milkiyas Bayisa was convicted in May of punching the victim in the Peace Lounge in Washington, an injury from which he did not recover.

WASHINGTON, DC – A 27-year-old Silver Spring man was sentenced Thursday in the involuntary manslaughter of a victim who died after being punched in the Peace Lounge in DC. Milkiyas Bayisa, 27, was sentenced to a 66-month prison term on the charge stemming from the killing.

Bayisa was found guilty of the charge in May 2018, following a trial in the Superior Court of the District of Columbia. He was sentenced by the Honorable Judith Bartnoff. Following his prison term, he will be placed on five years of supervised release.

According to the government’s evidence, in the early morning hours of Aug. 22, 2015, both Bayisa and the victim, Kassahun Edo, 35, were with their respective friends at the Peace Lounge in the 2600 block of Georgia Avenue NW. Bayisa frequented the lounge.

Edo was visiting the Washington, D.C. area from Texas to attend a wedding. At approximately 3 a.m., as the bar was closing and patrons were spilling out of the club onto Georgia Avenue, Edo and two of his friends walked down nearby Fairmont Street.

Meanwhile, Bayisa was acting aggressively towards a group of young women. Edo approached him when, without warning or provocation, Bayisa aggressively cocked his right arm back, made a fist and punched Edo once in the left jaw/head area.
Edo’s body immediately crumpled, U.S. attorney Jessie K. Liu said, and he fell backwards onto the pavement. He never regained consciousness and died the next day. Bayisa was arrested on Aug. 27, 2015. (Read more)