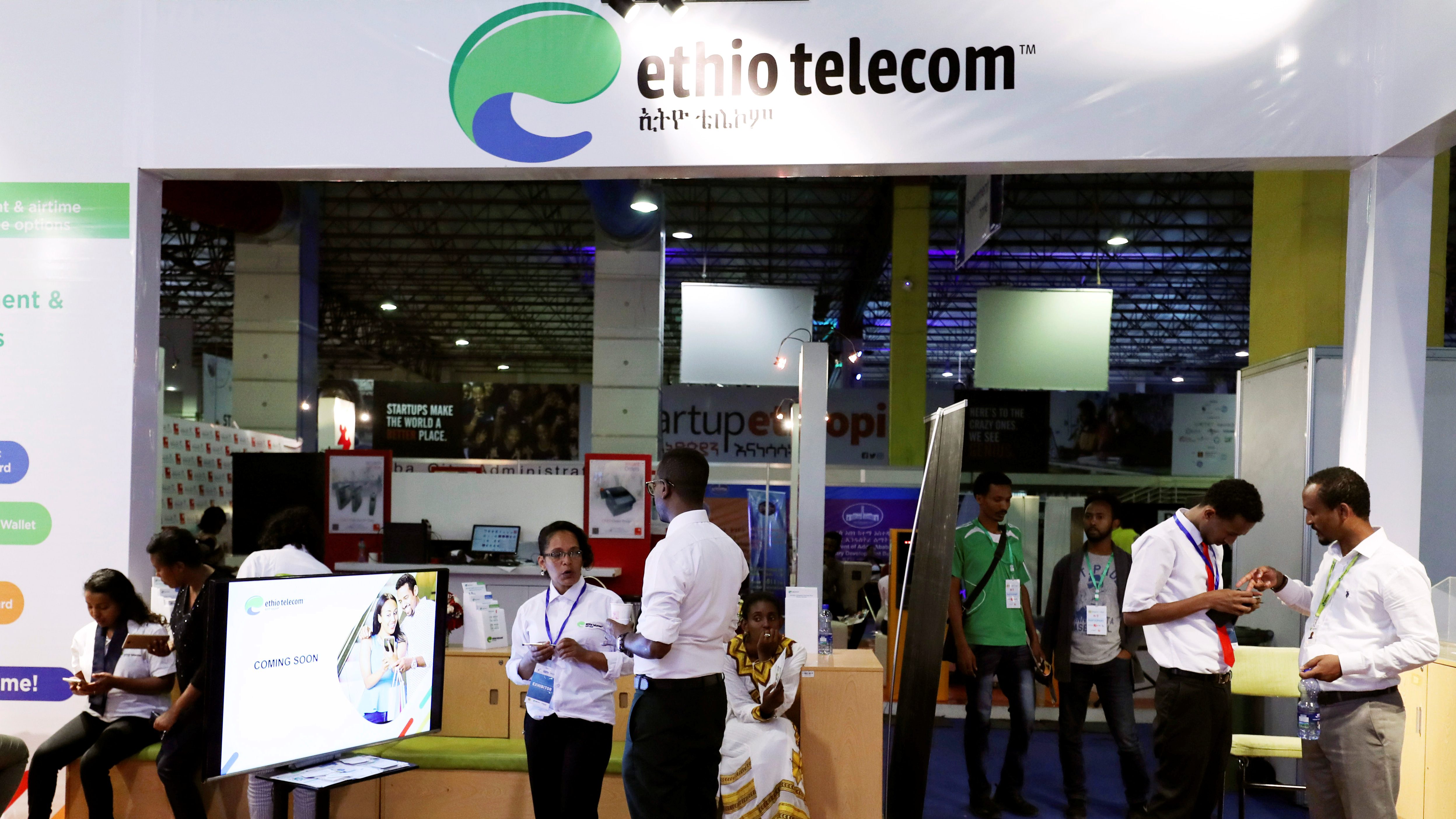 Ethiopia’s rapid economic growth is one of the great stories of the 21st Century, but there are signs that the country’s boom may not be sustainable. Recent reports suggest government spending, not improved productivity, has been boosting the economy. If the government’s investments don’t prove fruitful, and tax revenues don’t increase, the Ethiopian economic miracle could be in peril.

In 2000, Ethiopia, the second-most populous country in Africa, was the third poorest country in the world. Its annual GDP per capita was only about $620 (in 2011 dollars). More than 50% of the population lived below the global poverty line, the highest poverty rate in the world. What has happened since is miraculous? According to World Bank estimates, from 2000 to 2018, Ethiopia was the third-fastest growing country of 10 million or more people in the world, as measured by GDP per capita.(Read More)