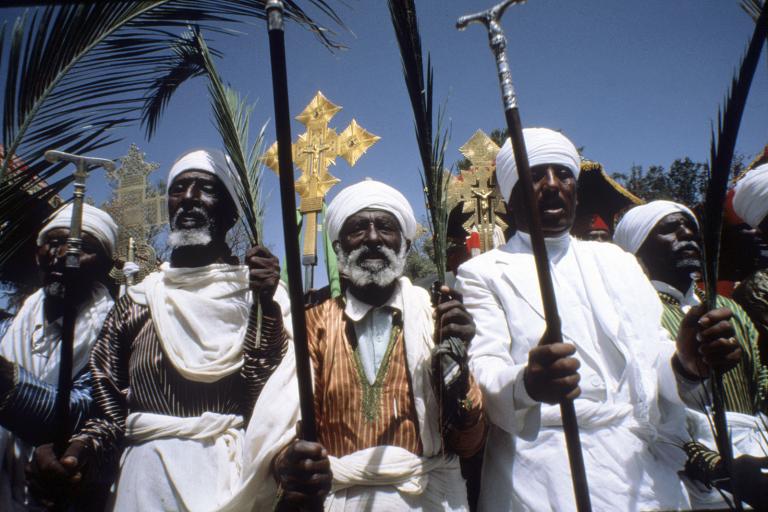 When the typical American thinks of Christianity, he or she usually visualizes a religion of western Europe and the New World. If we consider the issue for a moment, however, we must realize that Christianity is actually a Near Eastern religion. Its spread into Europe and especially into the New World came relatively late. Indeed, Christian missionaries were preaching in Africa, India, and even China when the English were still mostly pagans.
(Read More)