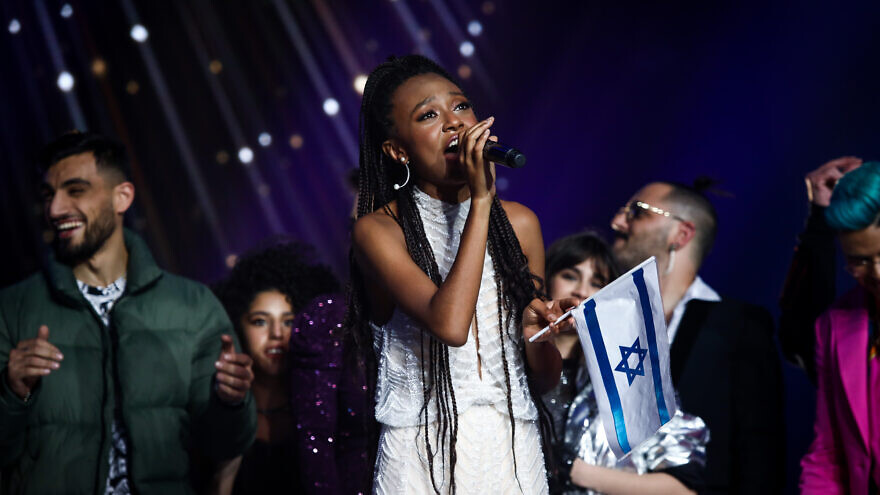 “It is an insane honor to represent my country,” said Eden Alene, 19. “It is amazing that an Ethiopian is doing it for the first time.”

(February 6, 2020 / JNS) Teenager Eden Alene is first Ethiopian-Israeli chosen to compete on behalf of Israel in the Eurovision international song contest, set for May 16 in Rotterdam, the Netherlands.

On Tuesday night, the 19-year-old won Israel’s reality show “The Next Star to Eurovision,” whose winner then goes on to represent Israel in the Eurovision competition. Her final performance was of Beyoncé’s “Halo,” and she was crowned the winner after a tally of votes by the public and several panels of judges.
Alene, currently a soldier in the Israel Defense Forces, was the oldest of the four teenager finalists on the show. (Read More)